Property for rent in Bansko

The town of Bansko is situated in Southwestern Bulgaria, at the foothills of one of the most beautiful Bulgarian mountains - Pirin, which is a national reserve, included in the World Natural Heritage list. Bansko is a ski-resort of national significance, much visited also in summer as a starting point for excursions in the mountain.

Bansko is more than just a ski and snowboard playground. The town and surrounding forests are also a centre for trekking, tourism, nature and over 100 cultural and historic monuments. The resort heartily welcomes the winter and summer tourist in equal measure. In recent years, the town has gained international popularity after the start of the annual Bansko Jazz Festival and consequently the annual Bansko pop-star concert featuring top pop stars. The nearby village of Banya, located only 5 km from the town, is known for its 27 thermal mineral springs.

Bansko's architectural heritage is best seen in master builder, woodcarver and painter Velin Ognyanov's work. He rebuilt the Sirleshtova House in the late 18th century and the Velyanova House around the turn of the 19th century.

From Bansko one can go to many interesting places. To Melnik and Rojen Monastery, to Sofia, Plovdiv and Bachkovski Monastery, to Sandanski and Velingrad, to Rila mountain (40 minutes by car) Borovets (20 minutes by helicopter) for a day skiing in another resort and Rila Monastery.

Studio in the Breeze complex in Bansko 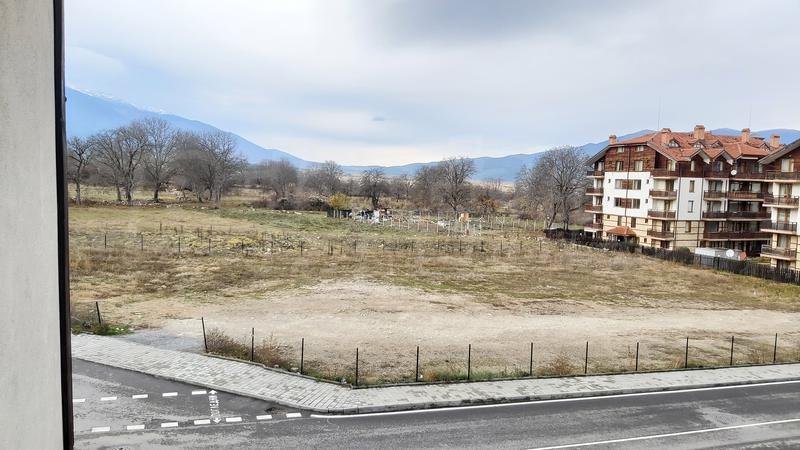 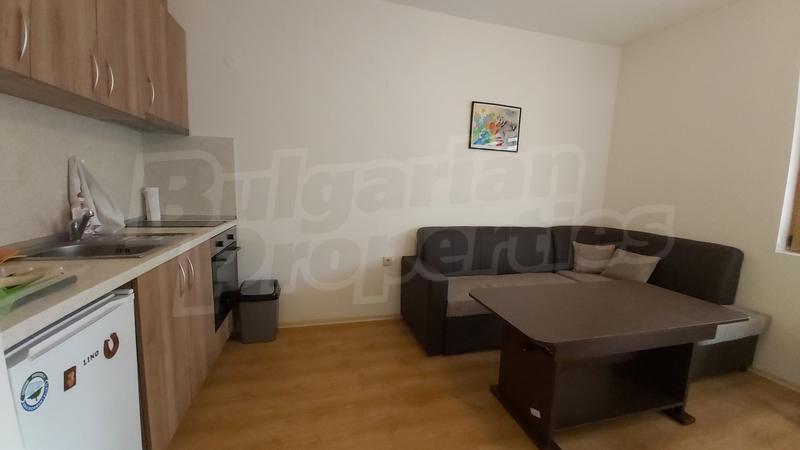