Property for sale in Golden Sands

Golden Sands resort is 18 kilometers north of the city of Varna and near the Golden Sands National Park. It is a magnificent resort, the largest one along the Northern Black Sea coast, with richly wooded hills, white golden beach and clear blue sea. Golden Sands is perfect both for those who like to lie in the sand and for sightseers being near by Varna - the third largest city in Bulgaria, the pearl of the Bulgarian Black Sea coast with a great number of places of interest.

The resort was declared a protected territory in 1943 and the larger part of the park is preserved in its natural state, untouched by human hand. The proximity of the sea, the mild climate and the sea breeze have influenced strongly the flora and fauna in the park which is why it differs greatly from the other national parks. The thick deciduous forest with entwined creeping plants in places gently descends to the seacoast.

Hot mineral water springs turn the resort into one of the most popular tourist spots in Eastern Europe. Golden Sands is the winner of a "Blue Flag" - a prestigious international award for environmentally clean resorts. Three 18-hole golf courses designed by Gary Player and Ian Woosnam are developed around Balchik and Kavarna a short drive to the north.

The purchase or renting of a holiday property or a house in Golden Sands is extremely lucrative. 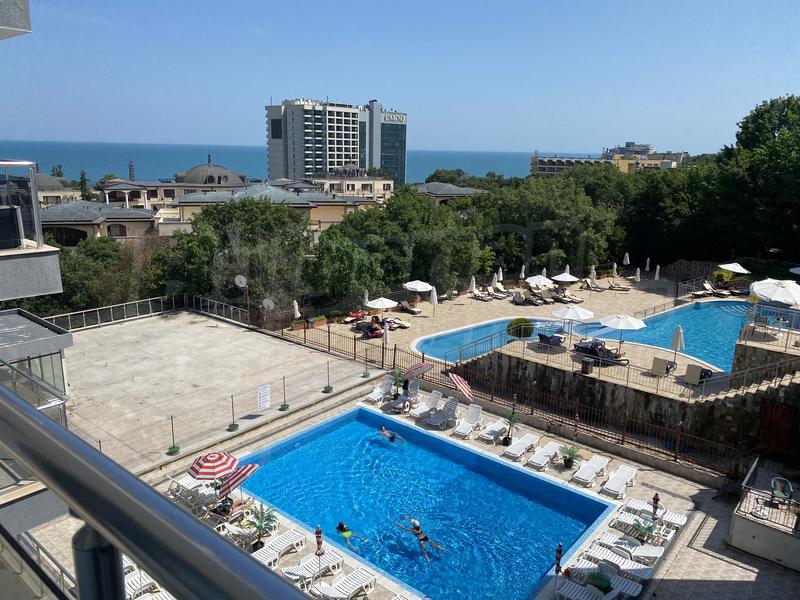 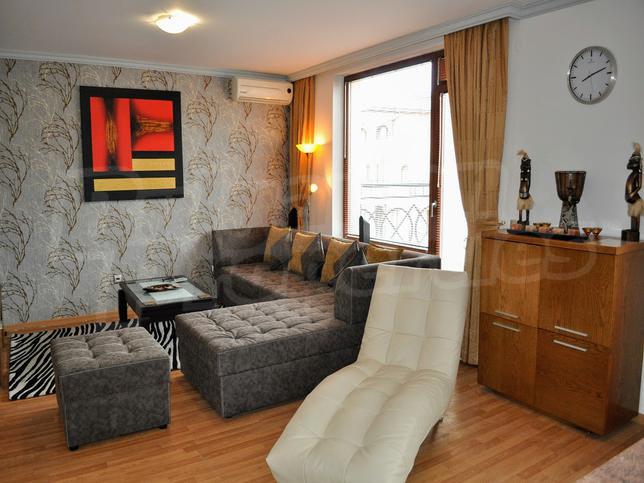 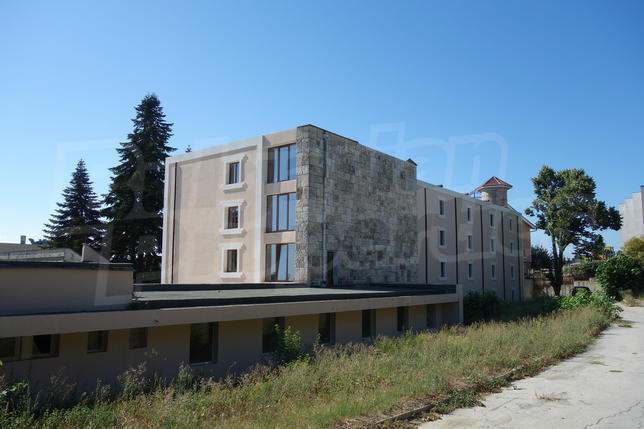 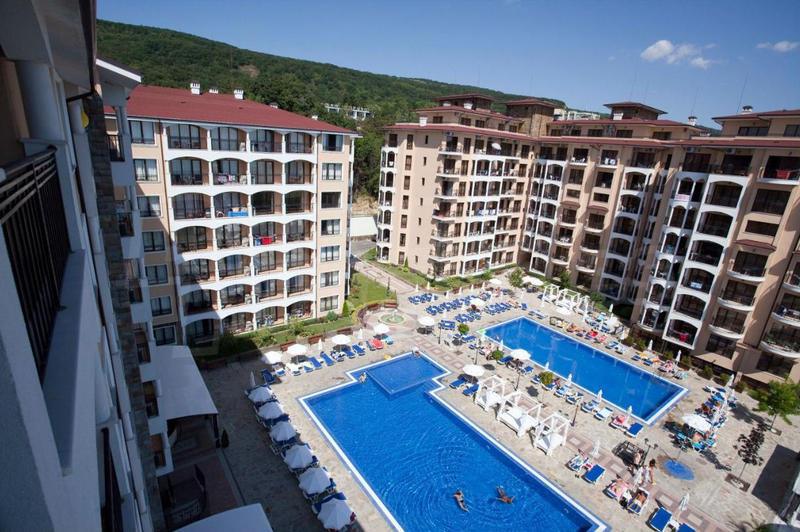 Furnished studio with a great location in the complex Bendita Mare 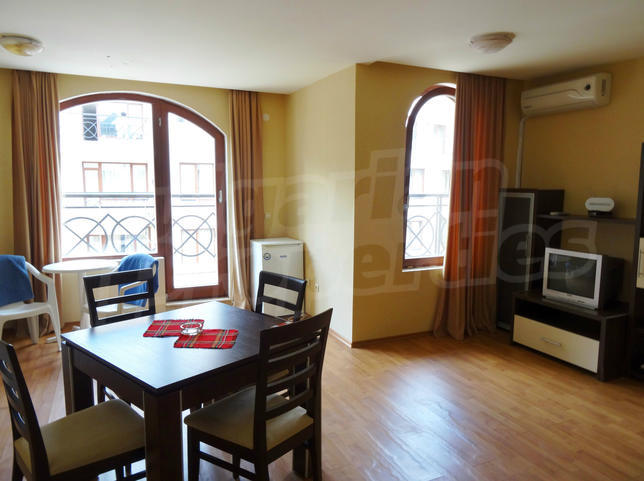 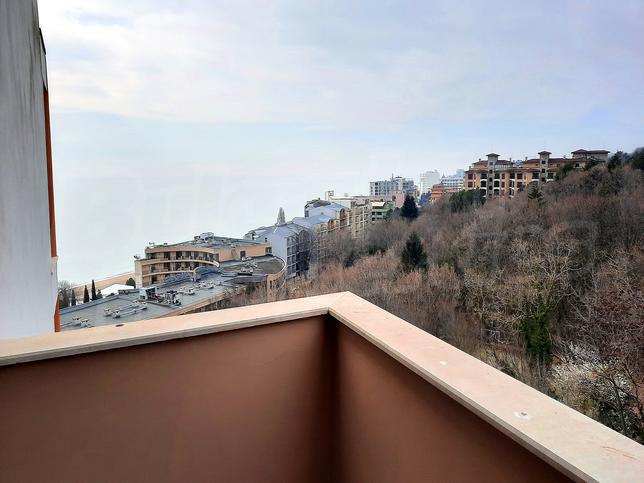 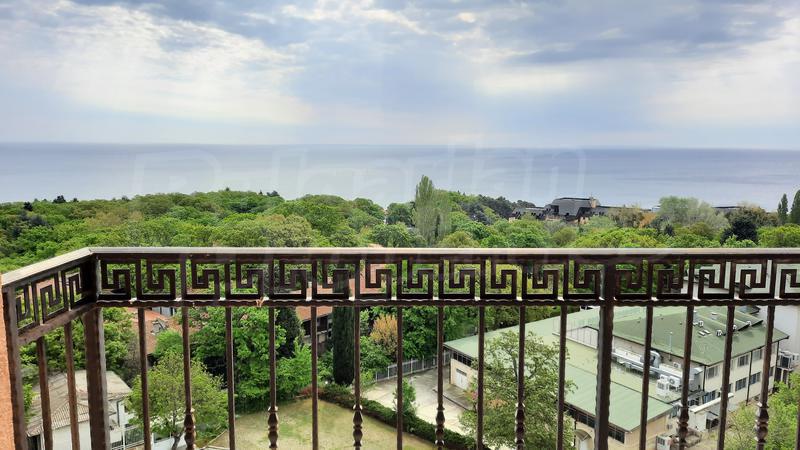 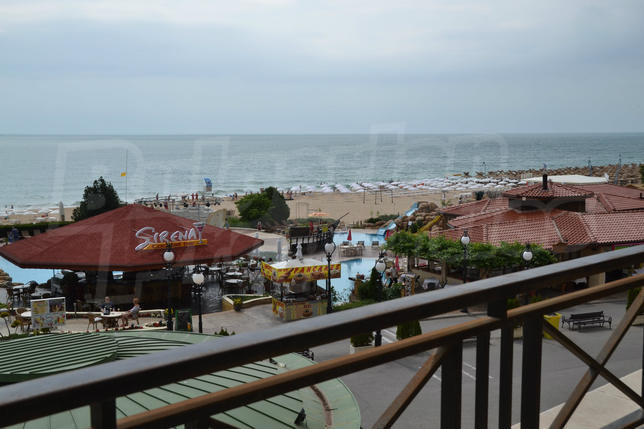 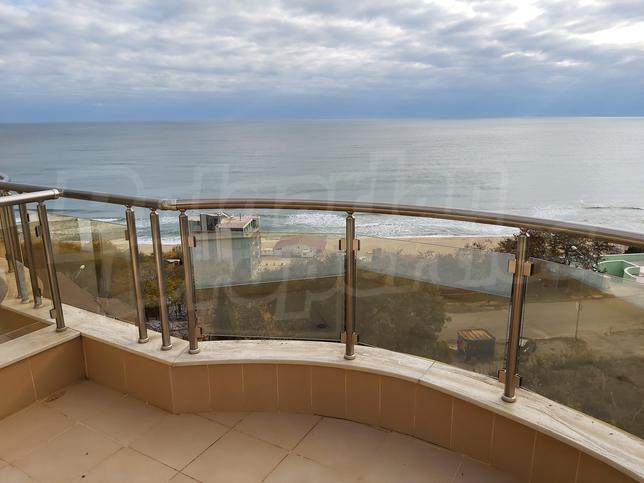 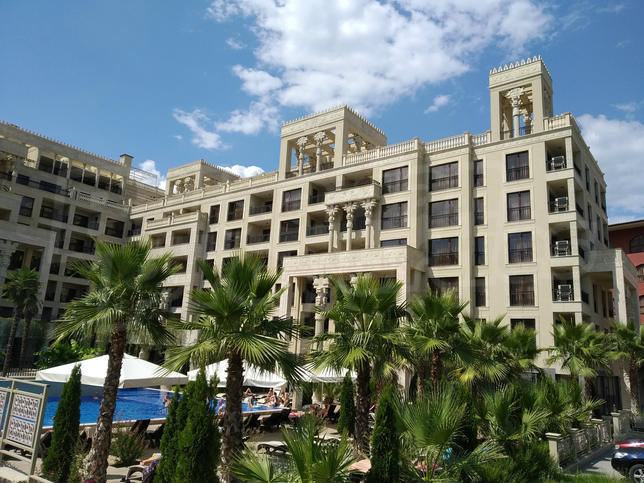 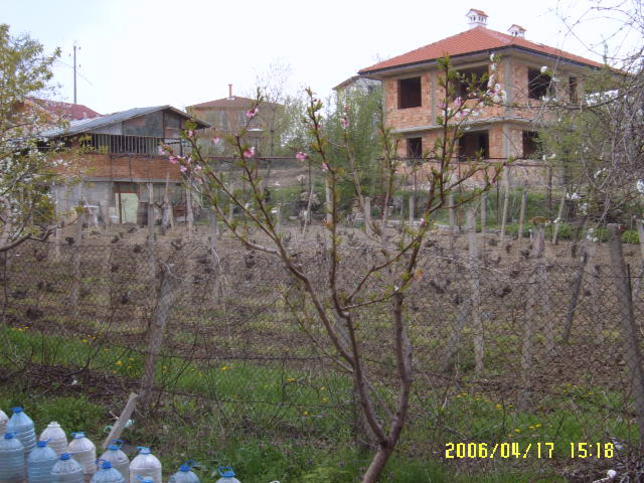 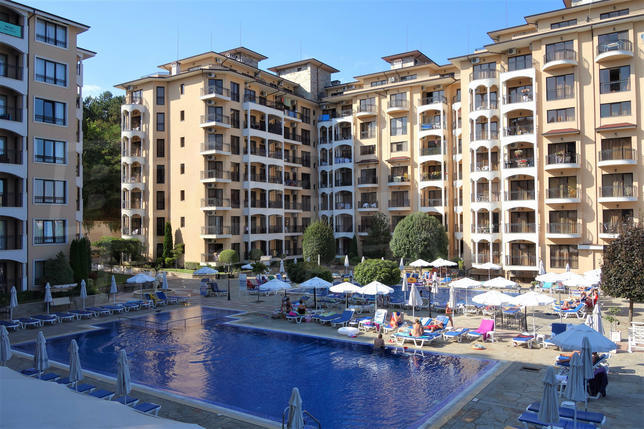 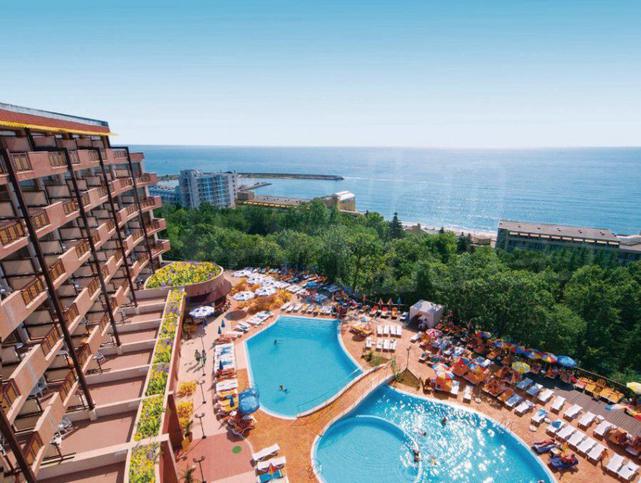 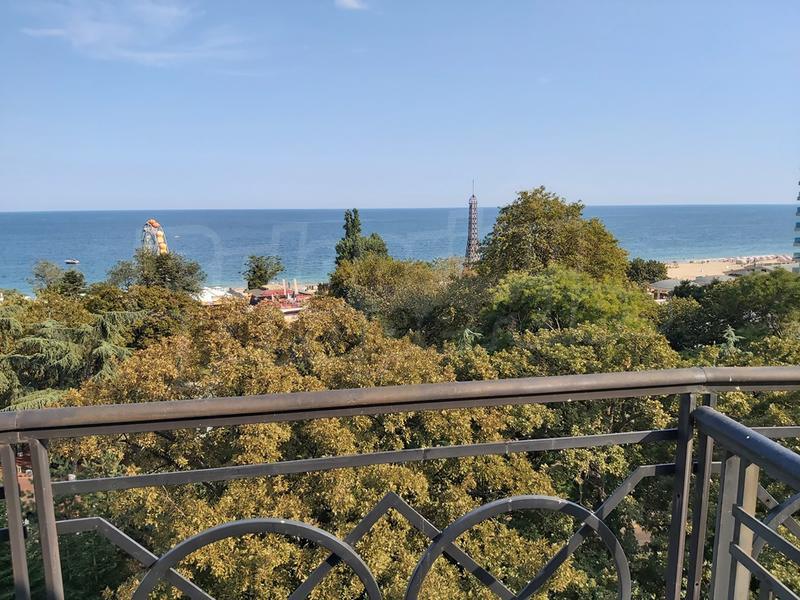 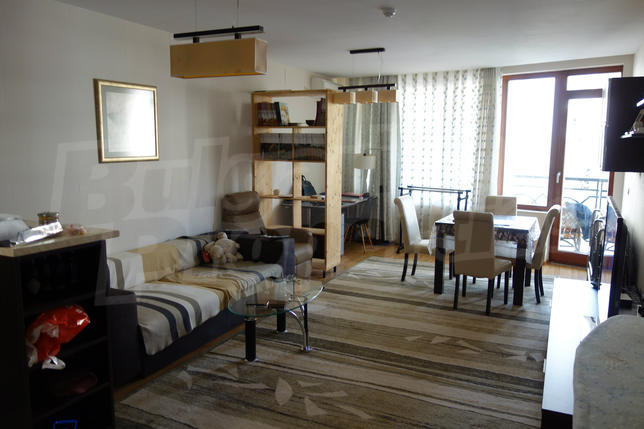 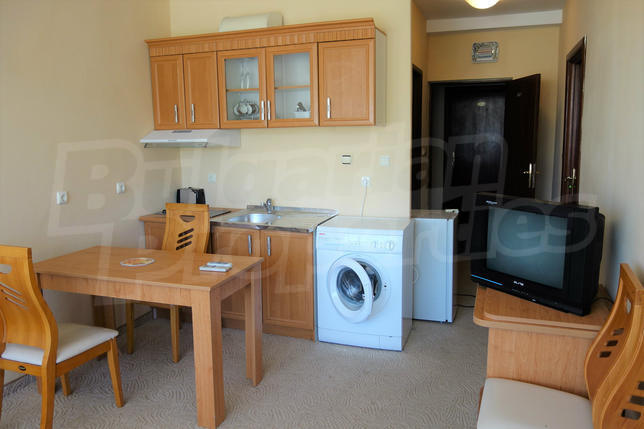 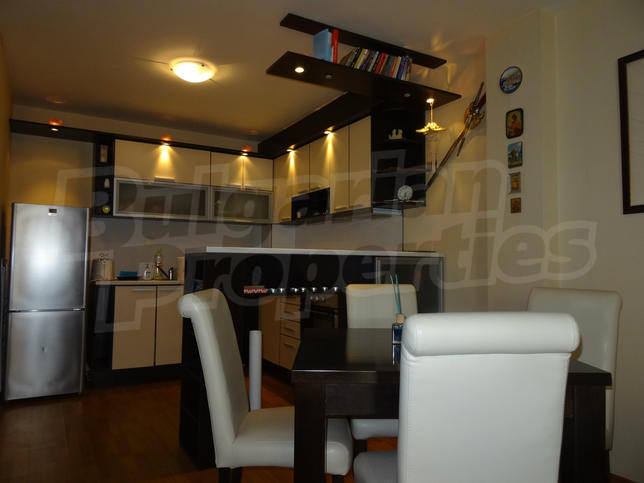 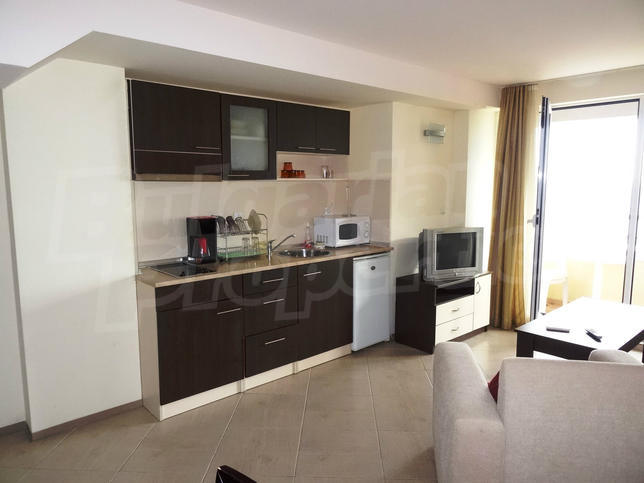 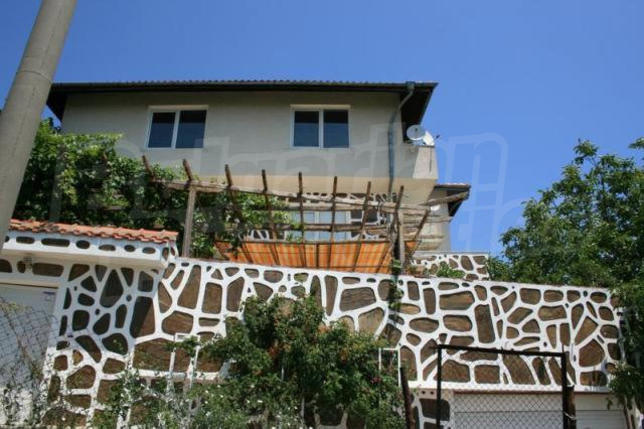 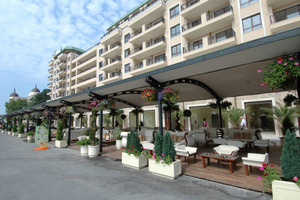 Golden Sands
1 1
Listed on 8th Apr, 2009
by Kalin Chernev
Can't find the right property? Contact us , we will help you!"