Property for sale in Plovdiv

Plovdiv is one of the oldest cities not only in Bulgaria but also in Europe. It is also the second largest city in Bulgaria and also called the cultural capital of the country.

Many visitors, both foreign and Bulgarian, are lured to the city not only because of its numerous historical treasures, but also for its various trade shows on display at the premises of the International Plovdiv Fair.

The main shopping street began here and ran north as far as the bridge over the river Maritza. A new quarter was built on the northern bank of the river with stables and inns. The modern centre provides entertainment and rich cultural life. Classical concerts take place at the Plovdiv Philharmonic Orchestra`s concert hall, here in January the Winter festival of Symphony Music is held. In the Fair Camp different international exhibitions and expoes are held all year round.

You can already become the owner of a town apartment or a house in the beautiful town of Plovdiv for a bargain price. 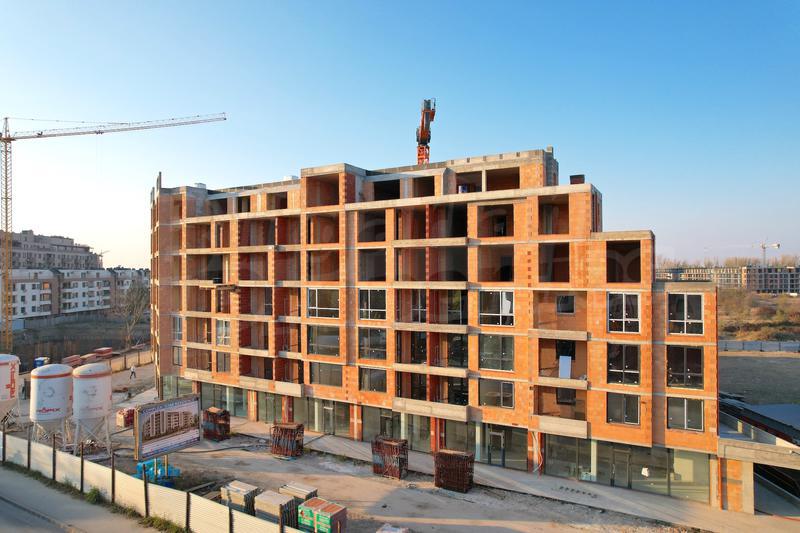 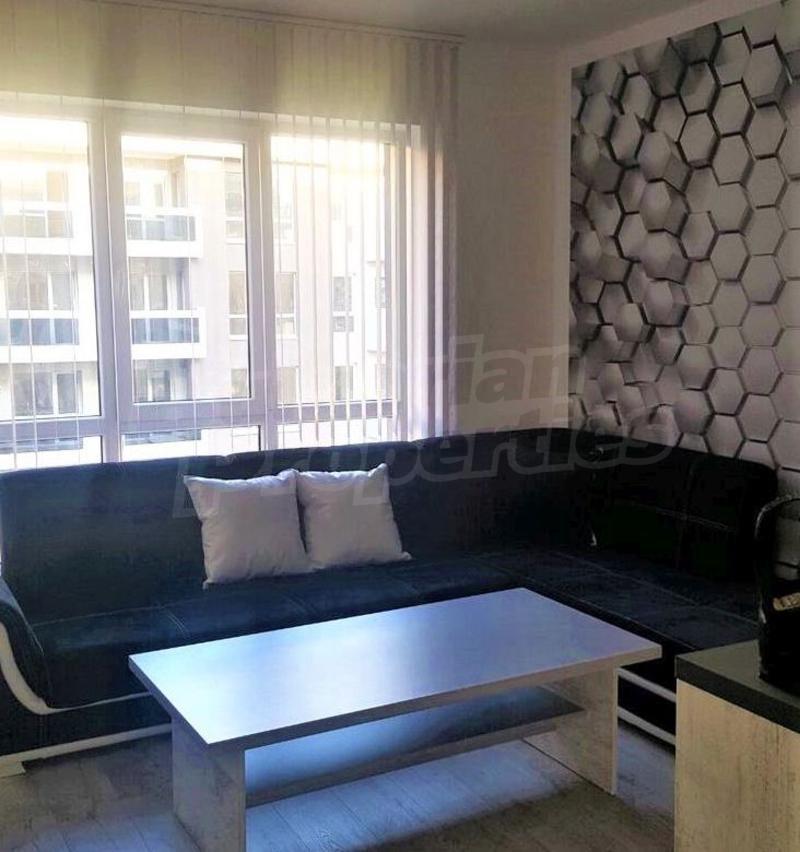 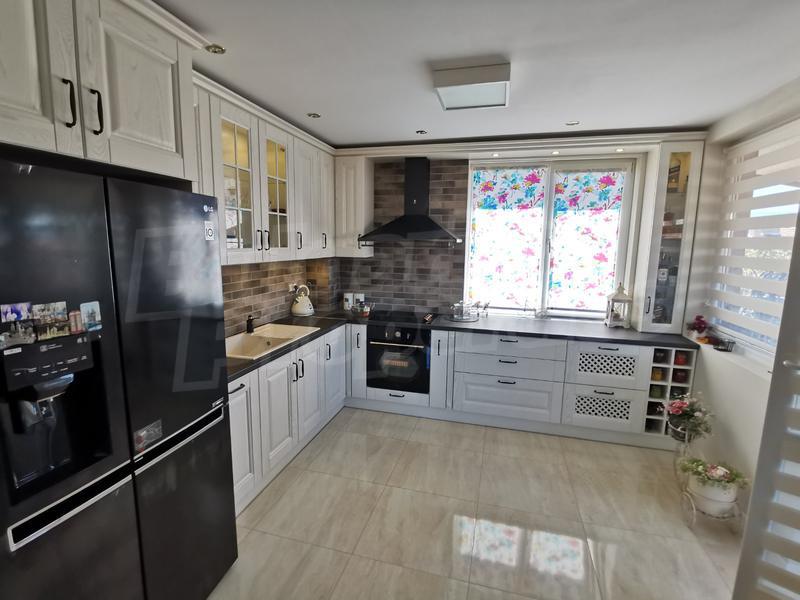 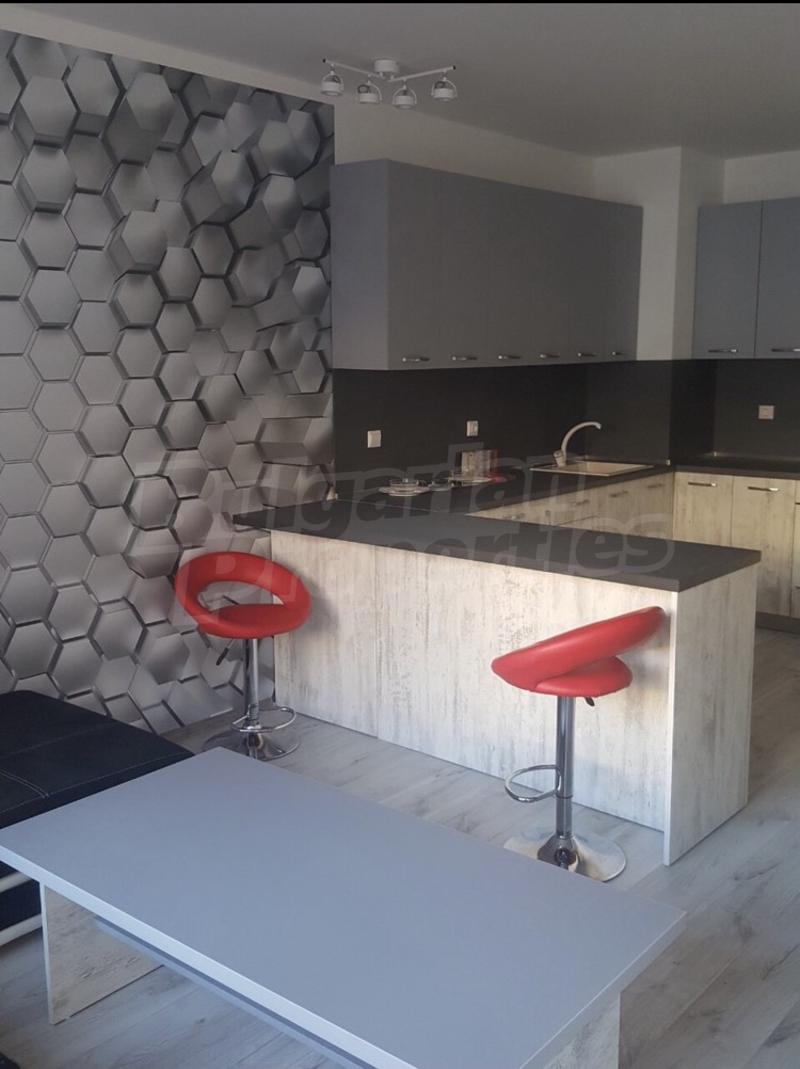 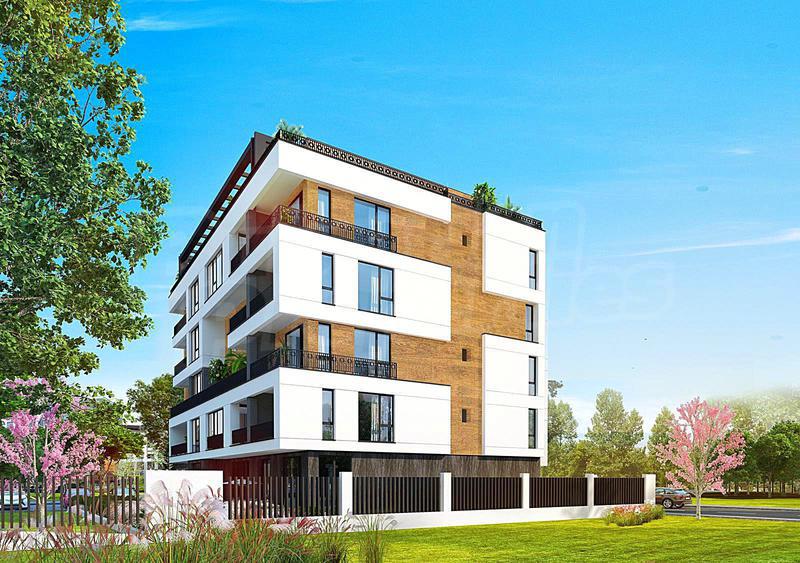 Spacious apartment with Act 14 in a modern new building 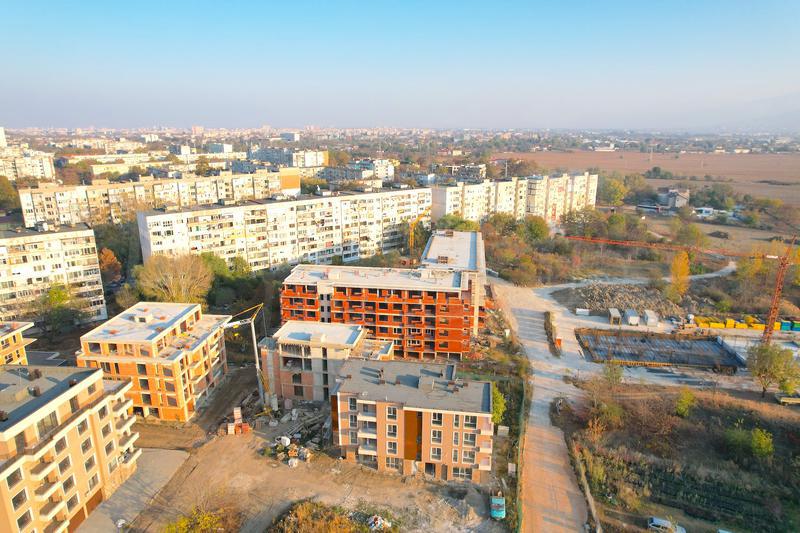 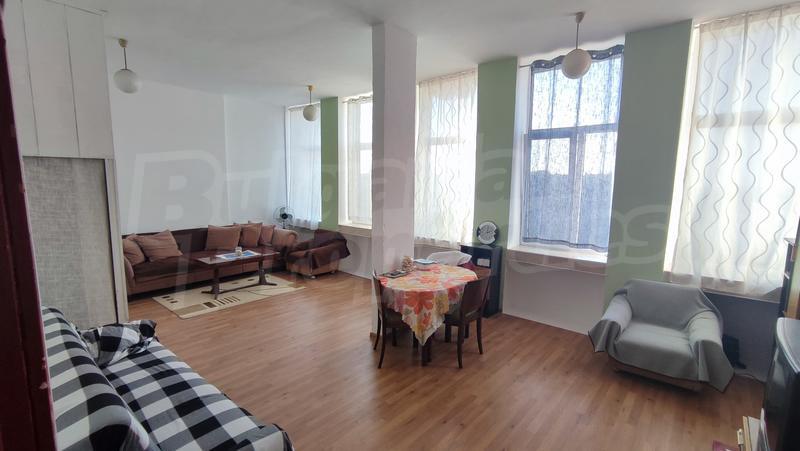 The residential building with only 25 apartments 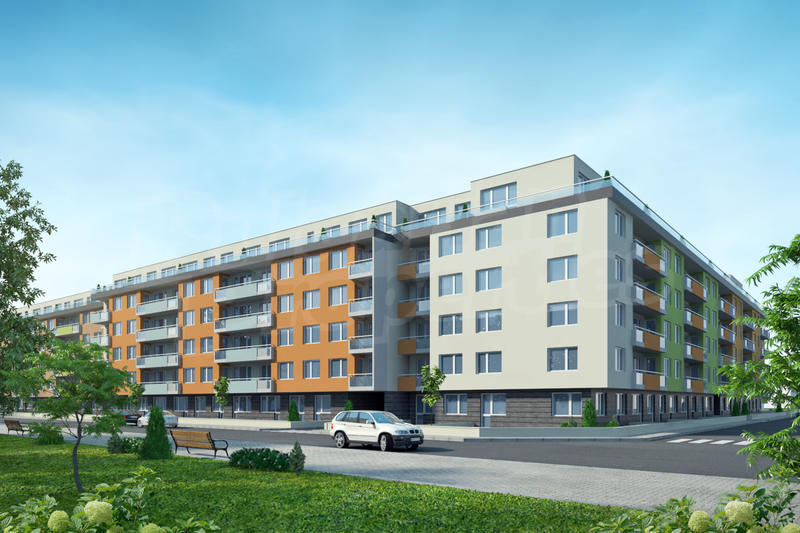 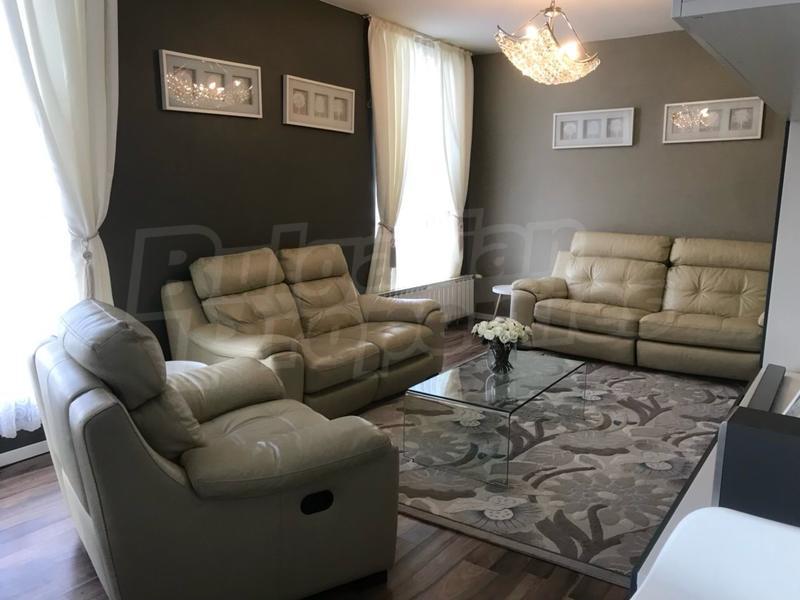 2-bedroom apartment next to the Plovdiv fair in Gagarin quarter

Large investment plot for development in the city of Plovdiv

Plovdiv
Listed on 20th Jan, 2023
by Stefan Mollov
Can't find the right property? Contact us , we will help you!"