Property for sale in Stara Zagora

Stara Zagora is is one of the biggest towns in the country and it is called the "city of straight streets, linden trees and poets". It is located in South Bulgaria and was fonded on the place of the former Roman settlement of Beroe. Stara Zagora is linked with major roads and railroads to the rest of the country and the neighboring Turkey, Greece and Romania.

Stara Zagora is, as its name suggests - "the Old Town Behind the Mountain" (Sredna Gora, to be exact). To expand the romantic geographic description, Stara Zagora is just beyond the Valley of the Roses. Easily reached from Plovdiv, Stara Zagora is a must-see for those on the hunt for Bulgaria's ancient history.

Stara Zagora has a handful of thriving industries. The area has two large corporations that build food processing or metal processing machinery. These machines are then exported to many European countries. A number of food processing plants are also located in Stara Zagora. These plants produce meat and dairy products, soda, honey, flour, and sunflower oil (the most popular oil in Bulgaria).

Now is a great time to become the owner of a property in Stara Zagora. 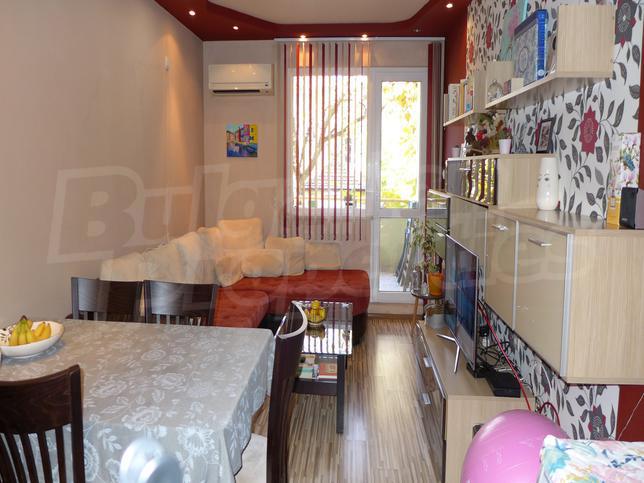 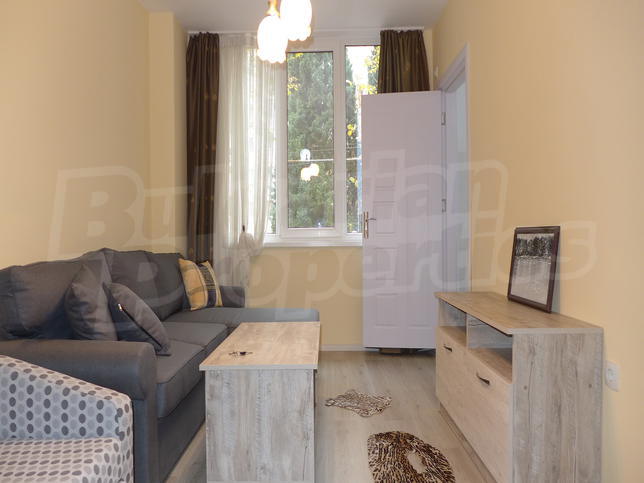 Furnished studio in the central part of Stara Zagora 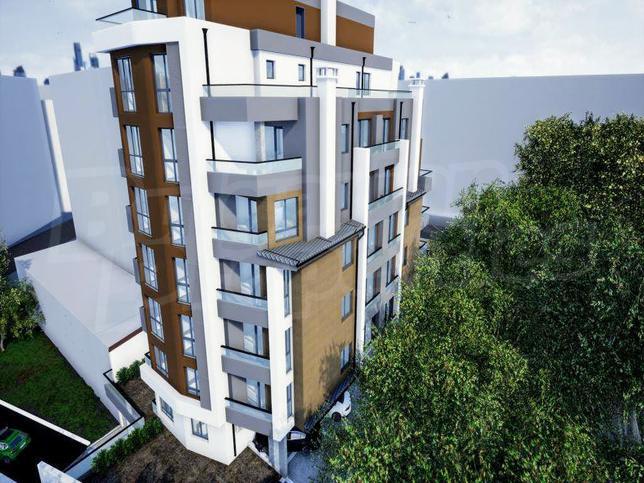 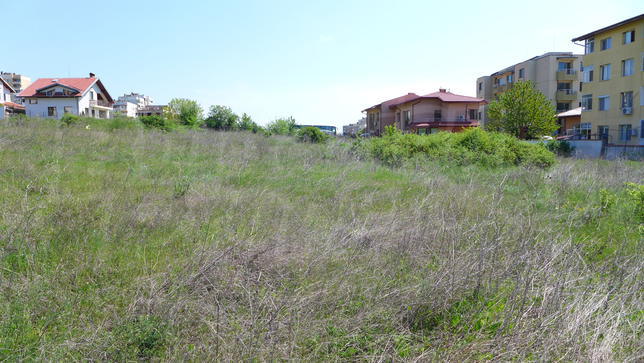 Land for sale in Stara Zagora 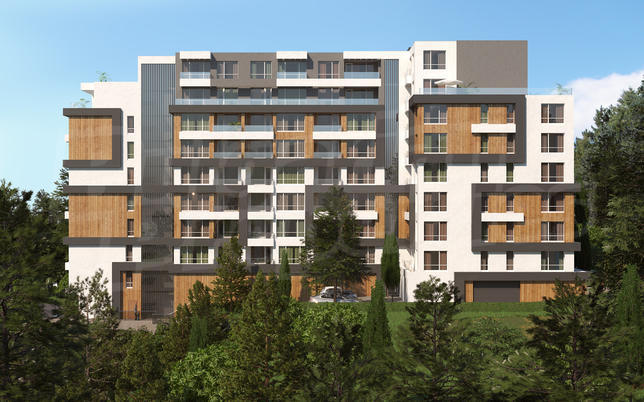 Apartments for sale in new building in Stara Zagora 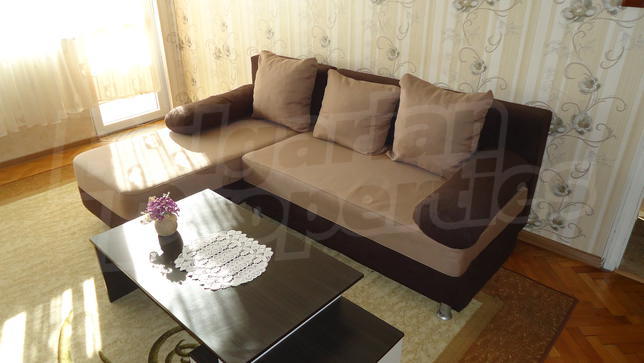 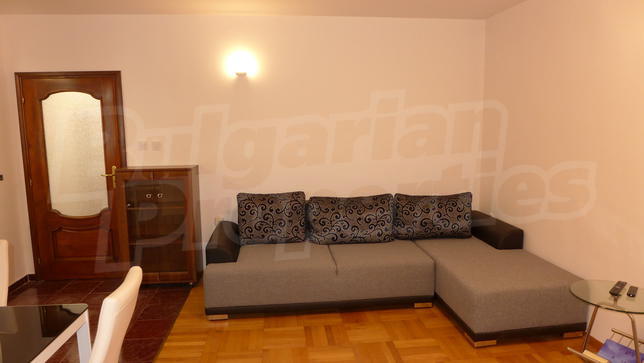 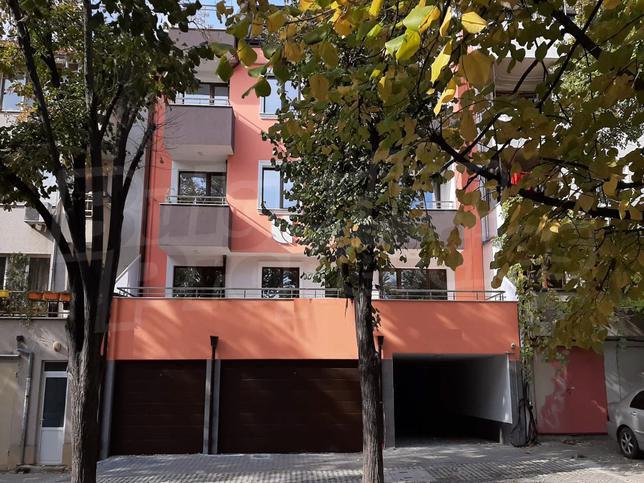 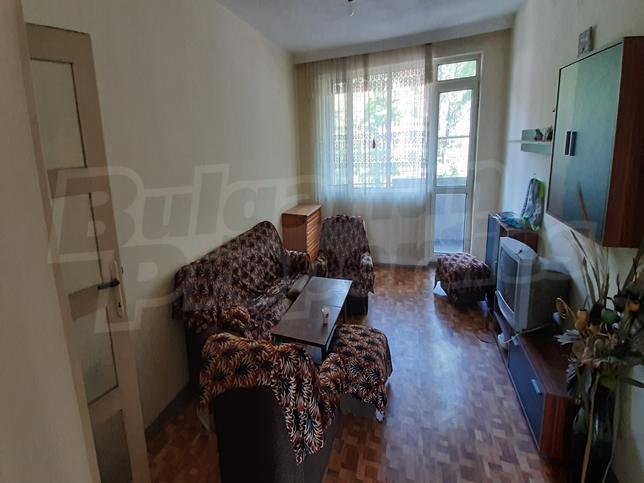 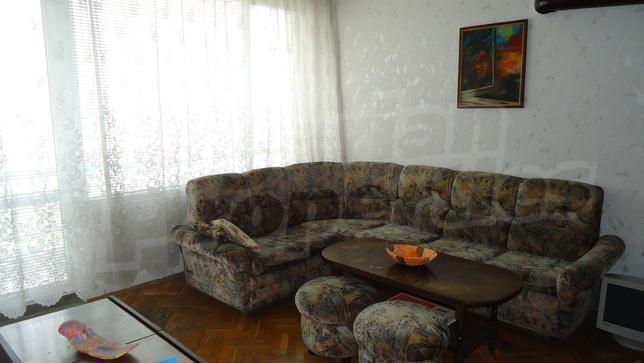 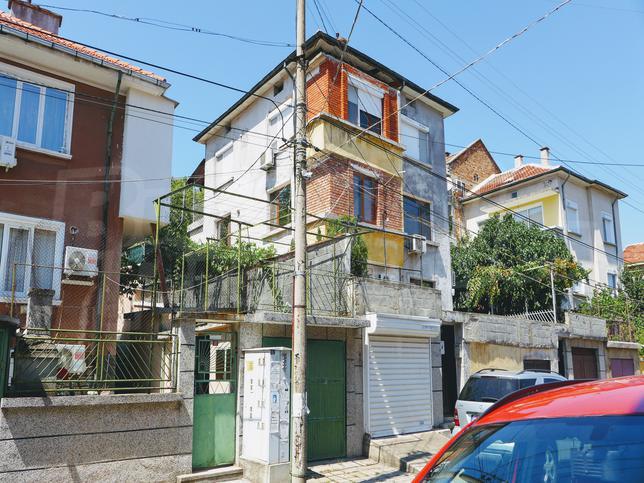 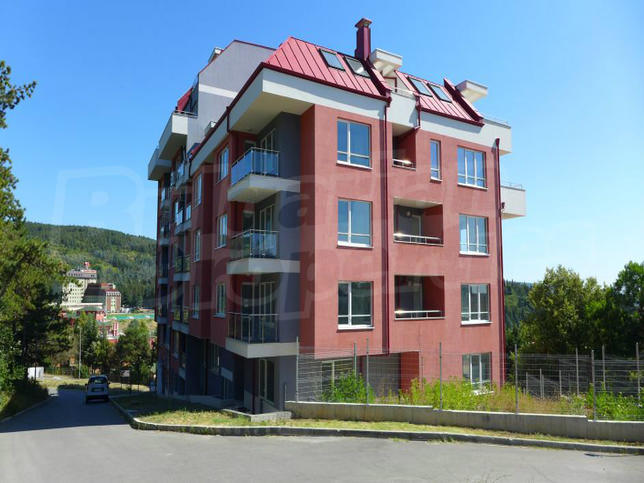 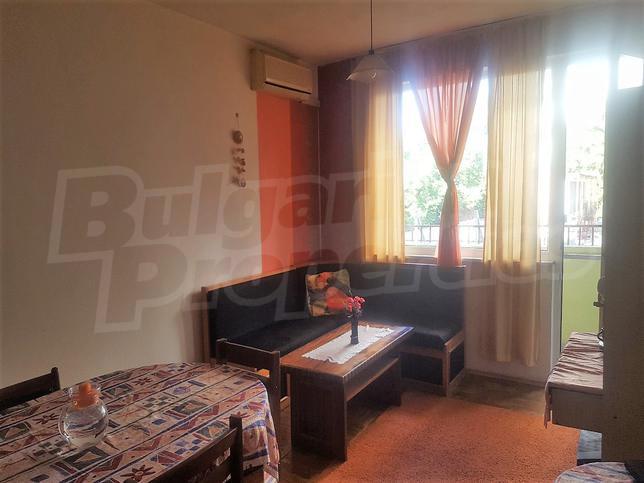 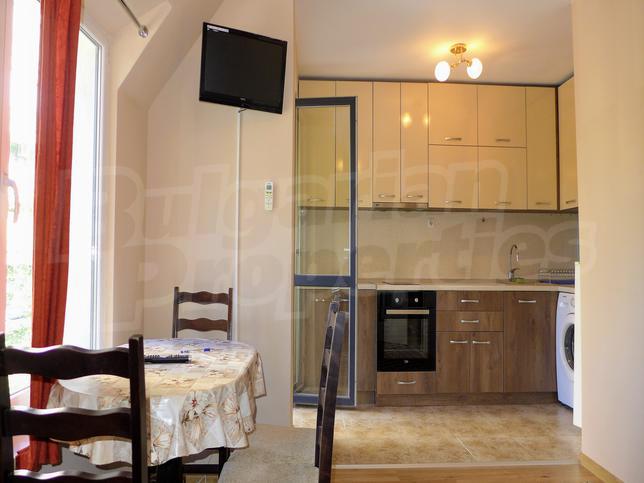 Furnished two-bedroom apartment near the center of Stara Zagora 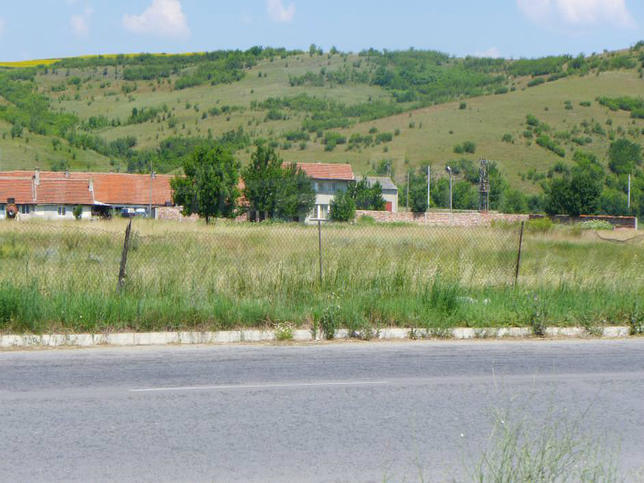 Farm with Opportunity for Business Venture in Simeonovgrad 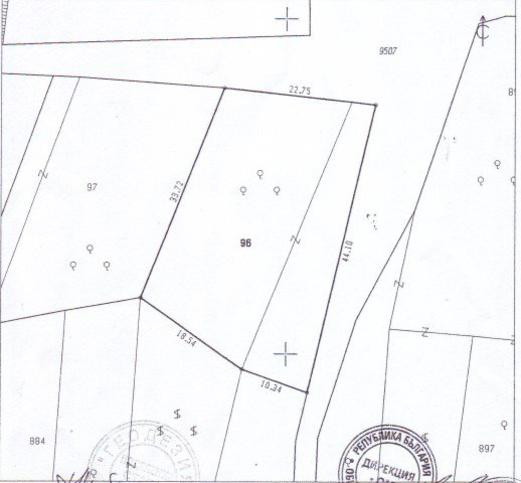 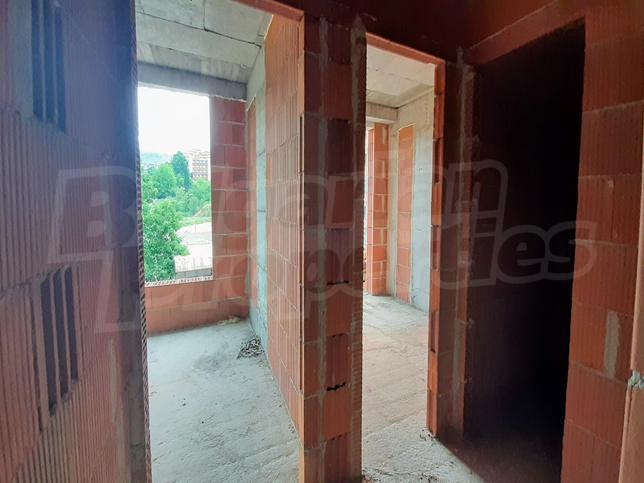 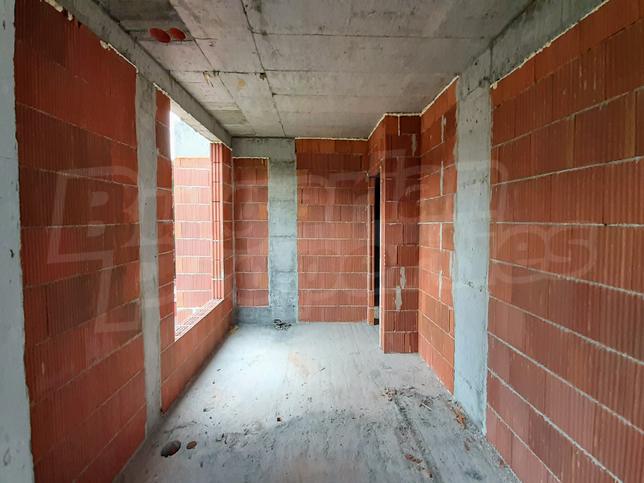 One bedroom apartment in a new building in Stara Zagora 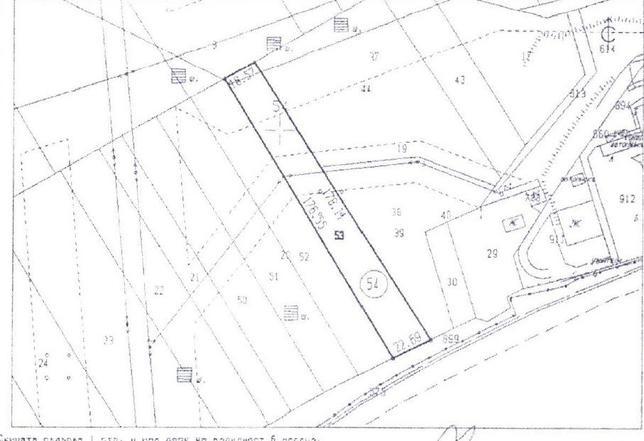 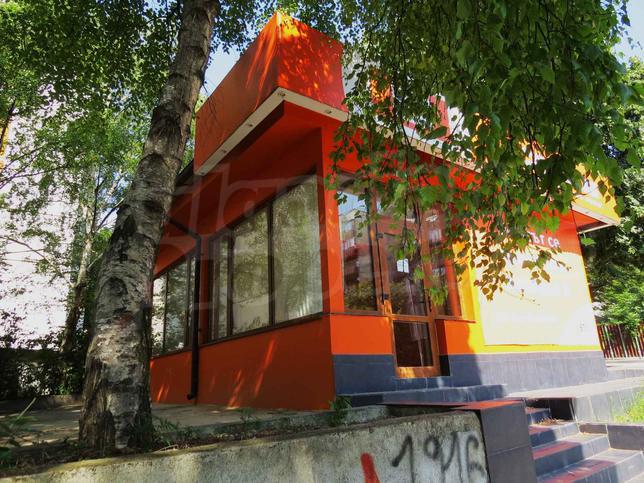 Stara Zagora
Listed on 21st Jul, 2020
by Sergey Pelovski
Can't find the right property? Contact us , we will help you!"