Property for sale in Veliko Tarnovo

Veliko Tarnovo is one of the most ancient towns in Bulgaria. The town is majestically perched on the two banks of the Yantra River, cutting a peculiar and unique gorge through the Turnovo Hills. It is situated 240 km north-east of Sofia, 42 km north-east of Tryavna and 106 km south-west of Rousse. Its rich cultural and historical heritage wins Veliko Tarnovo the recognition as a historical, cultural and tourist center of contemporary Bulgaria.

Veliko Tarnovo, the medieval capital of Bulgaria, boasts more than 7,000 years of history. The houses, stacked one above the other, situated on the slopy hills of the town show a unique architectural style. The bridges, unexpectedly flying over the river, palaces and towers, spectacular museums, ancient columns with writings left by our proud rulers, monasteries with unique murals and the Arbanassi fortress-houses.

Modern Veliko Tarnovo is a town - museum rich in many cultural museums and monuments and architectural preserves. Every year the town is visited by thousands of tourists from Bulgaria and from abroad. It is a prime concern of the whole nation to study and preserve the numerous historical and architectural monuments, the rich museums and the museum cultural artifacts.

If you want to buy a town house or an apartment at a bargain price now is the right time. 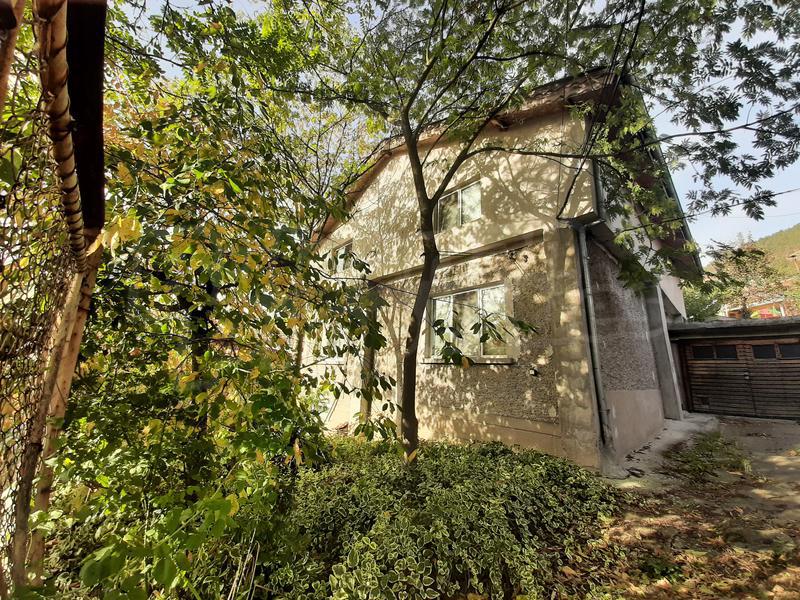 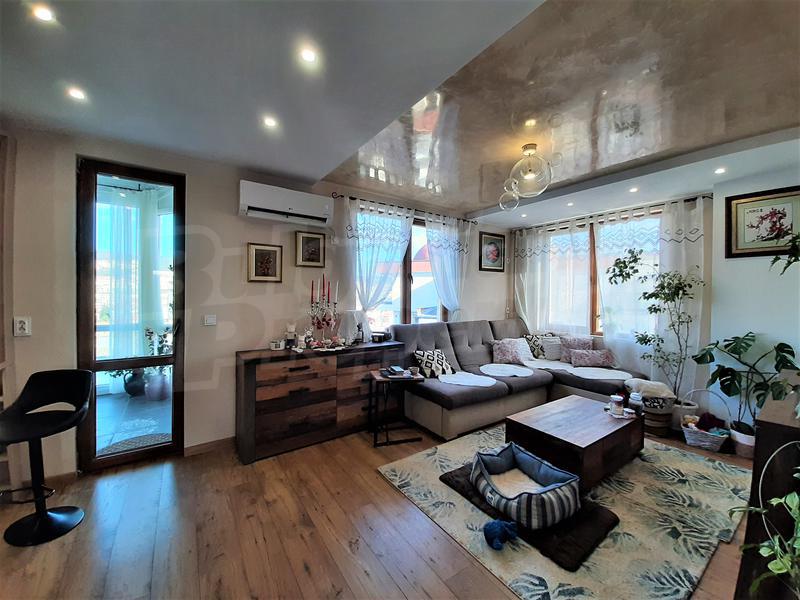 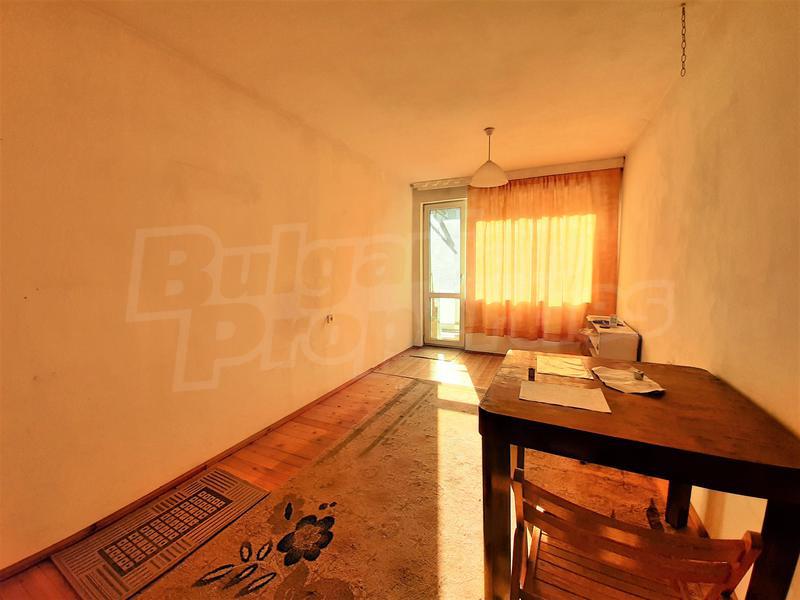 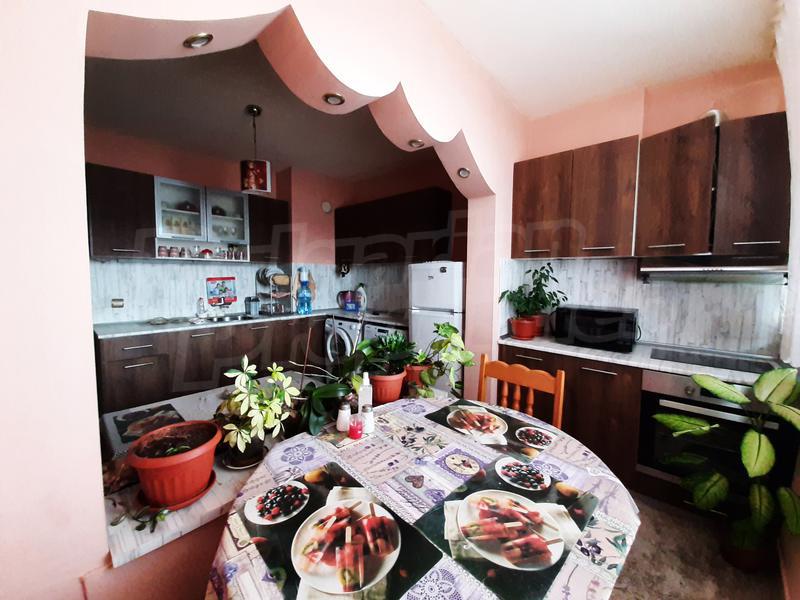 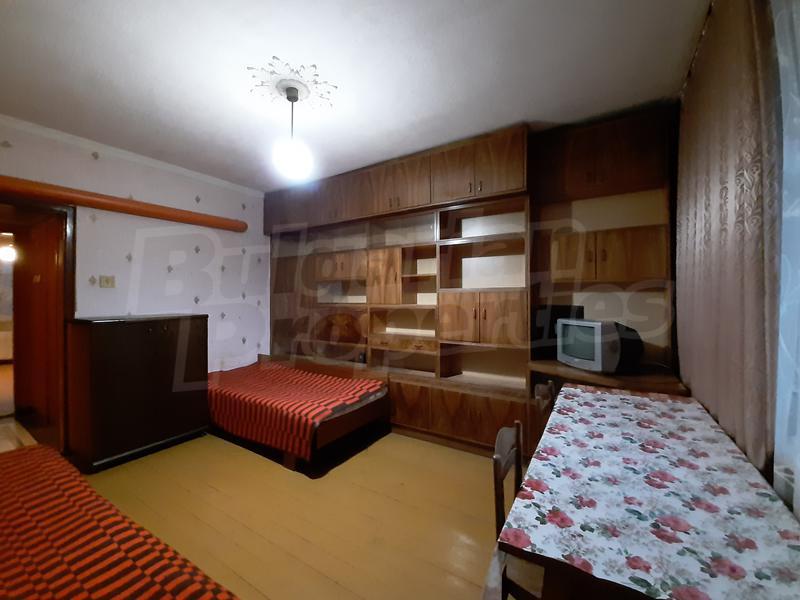 3-bedroom apartment next to Druzhba park in Veliko Tarnovo 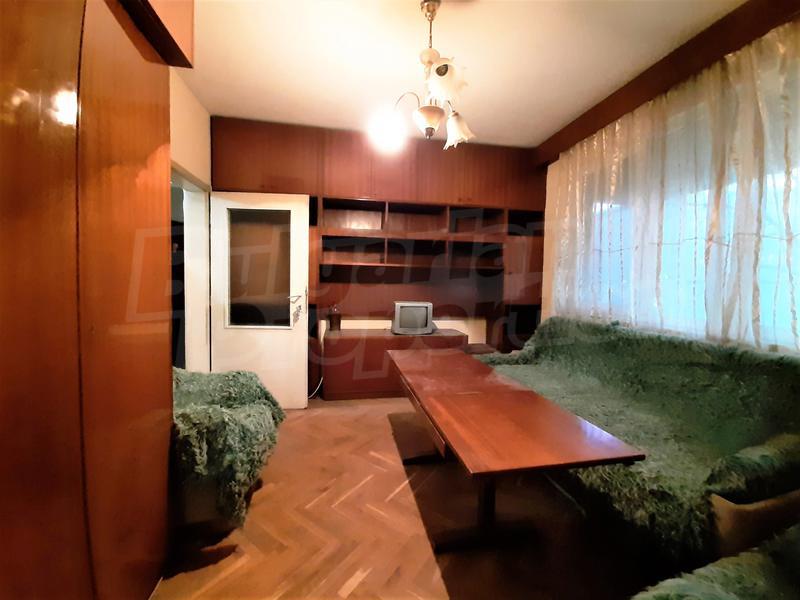 Shop with face on a main boulevard in Veliko Tarnovo 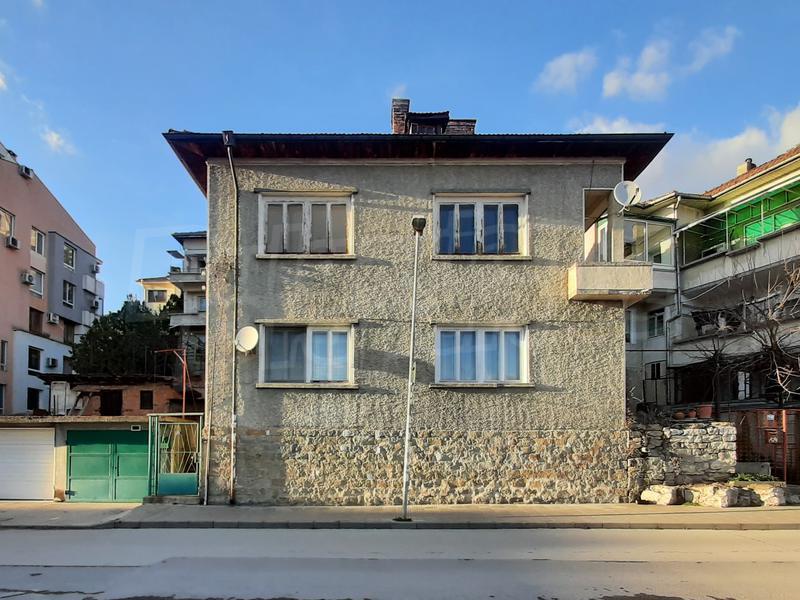 Large apartment in the top center of Veliko Tarnovo 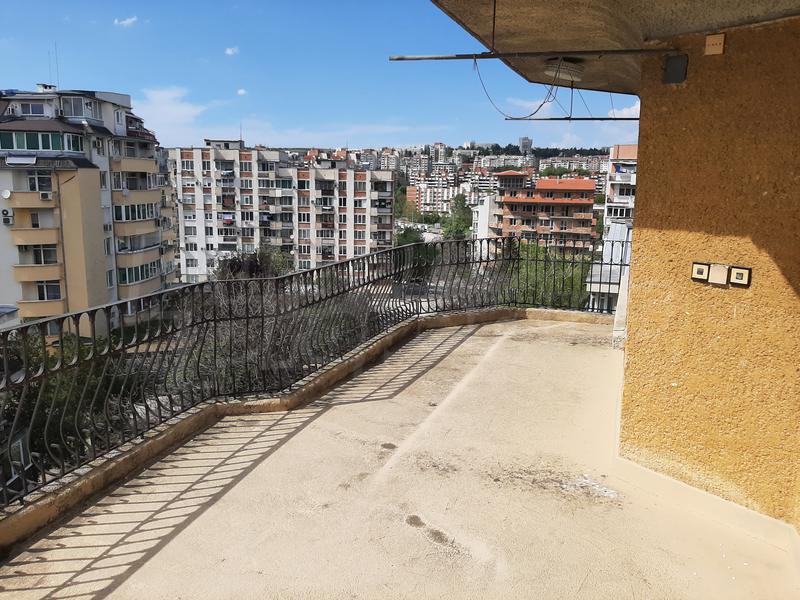 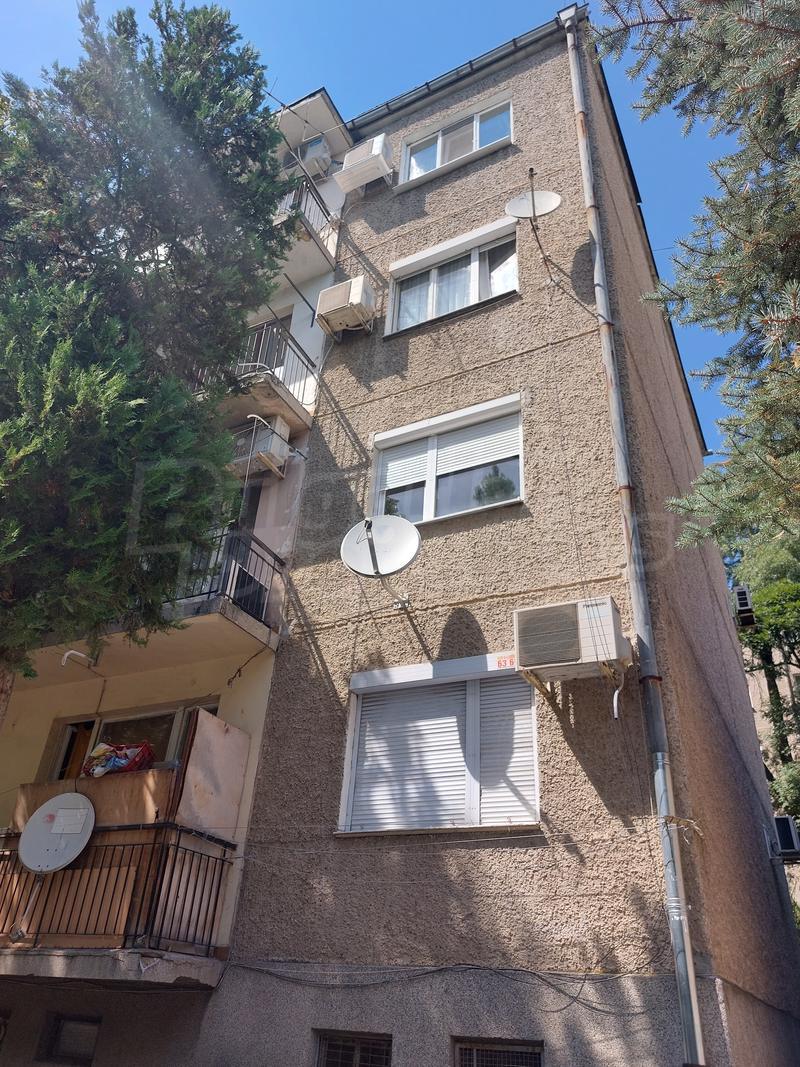 1-bedroom apartment in the preferred Akatsiya quarter in Veliko Tarnovo 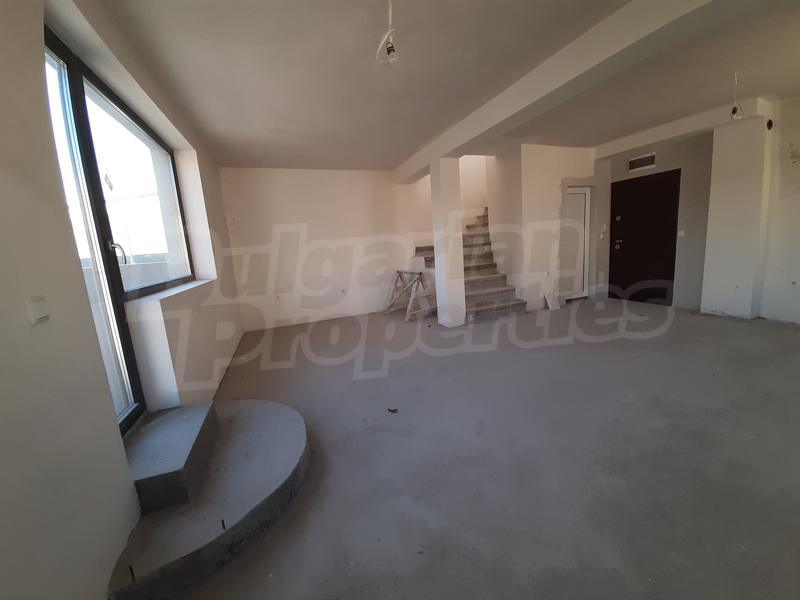 New maisonette in the center of Veliko Tarnovo 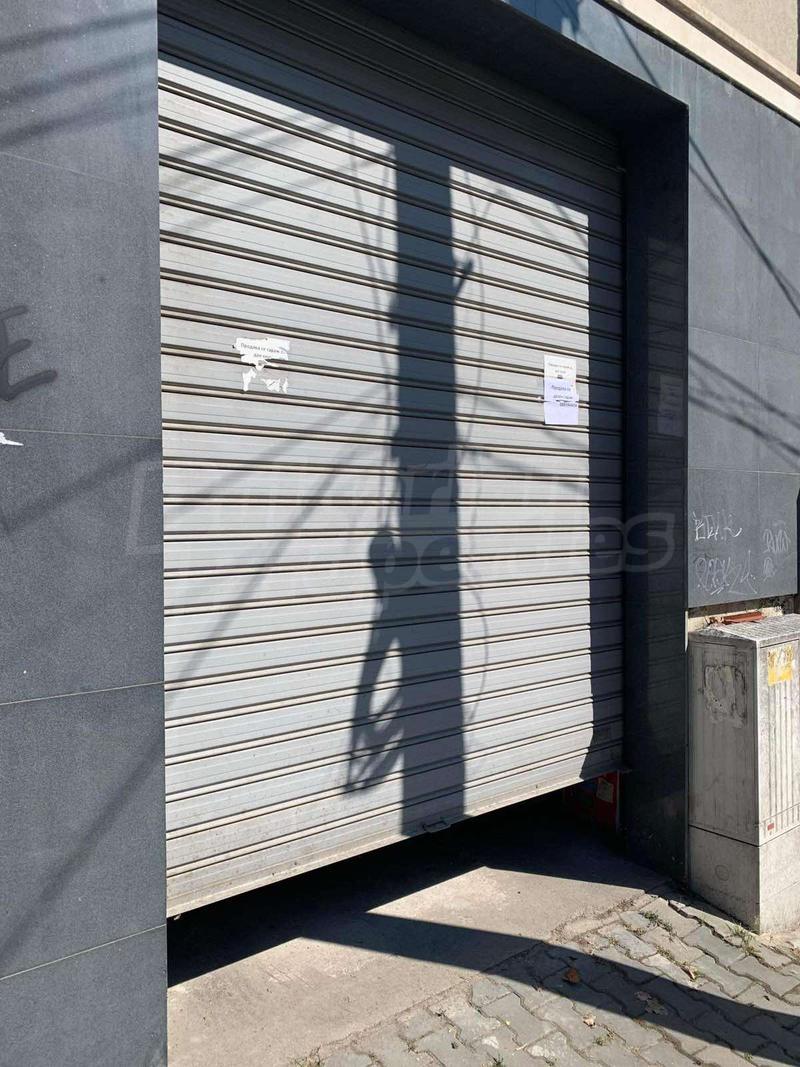 Double garage in the top center of Veliko Tarnovo 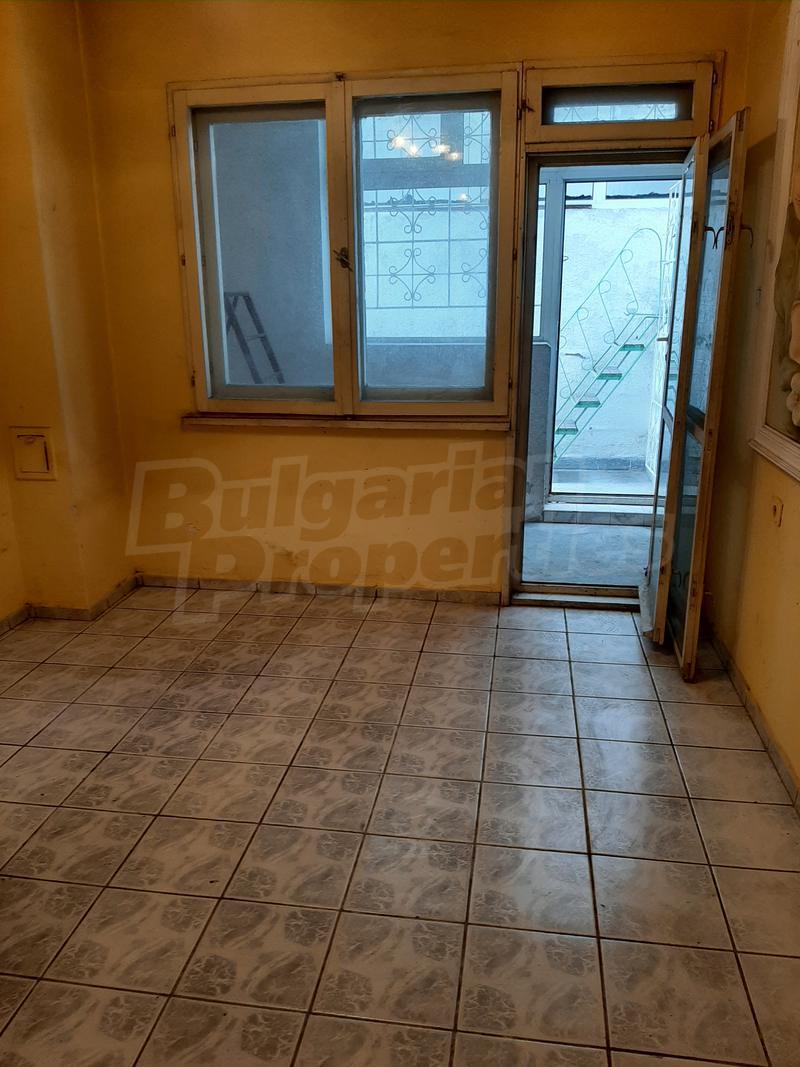 Office meters from the top center of Veliko Tarnovo 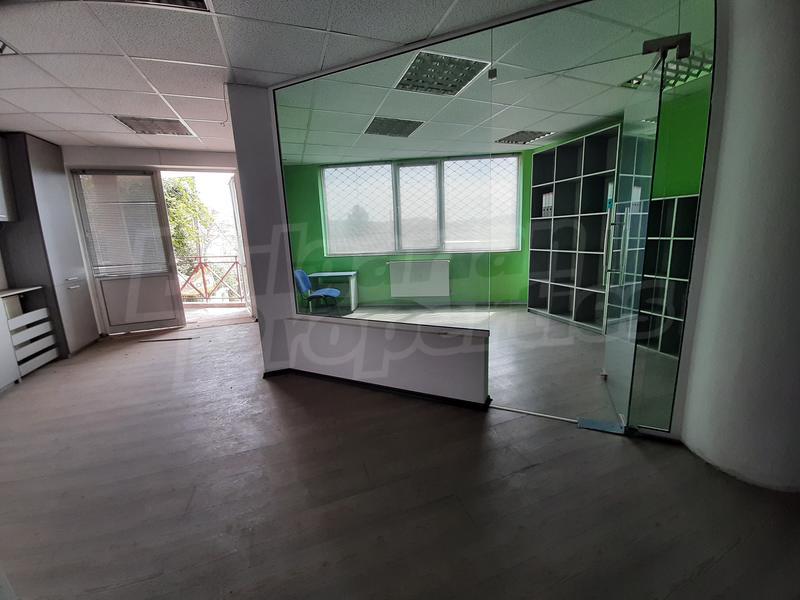 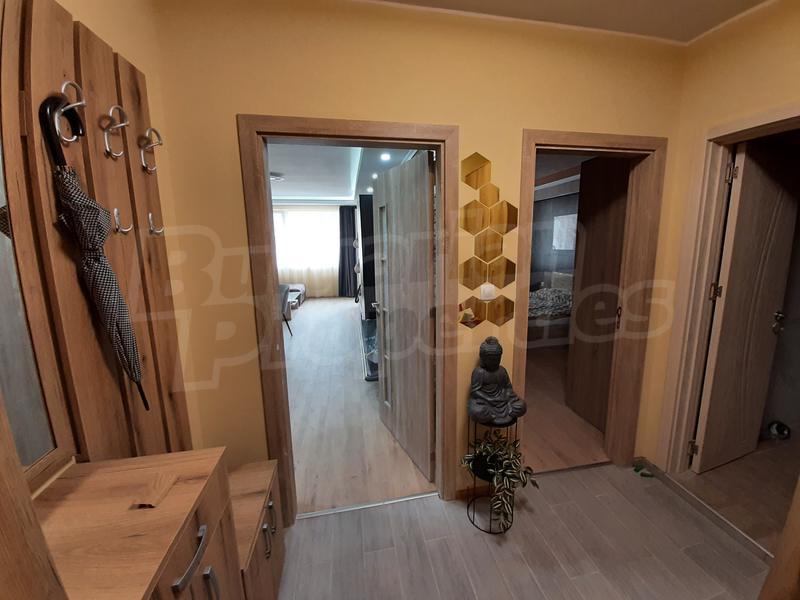 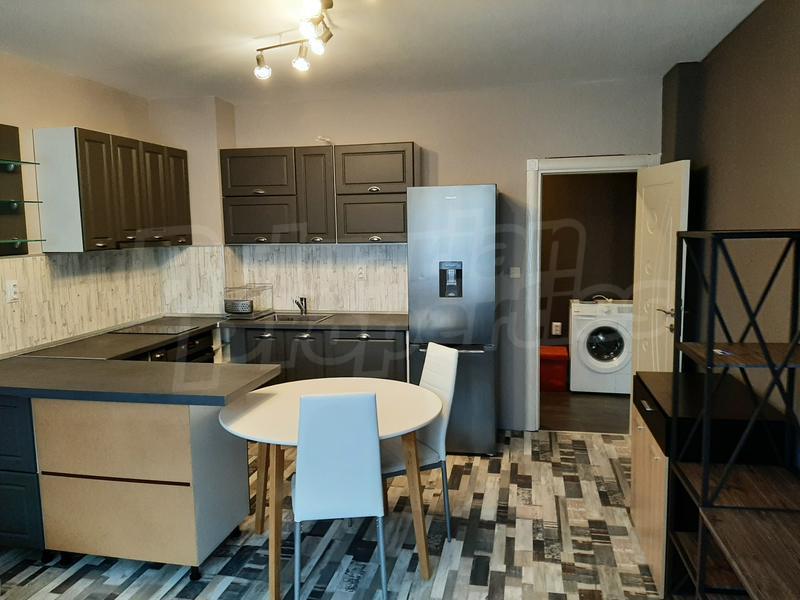 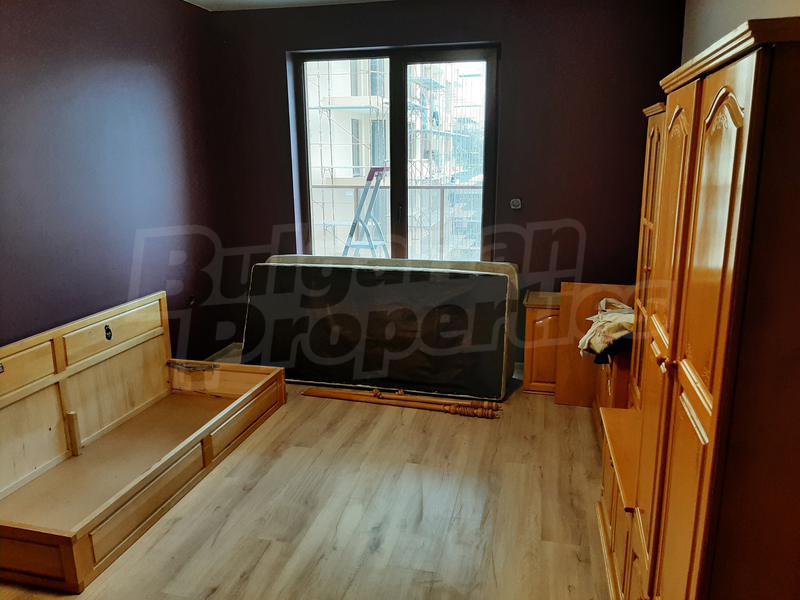 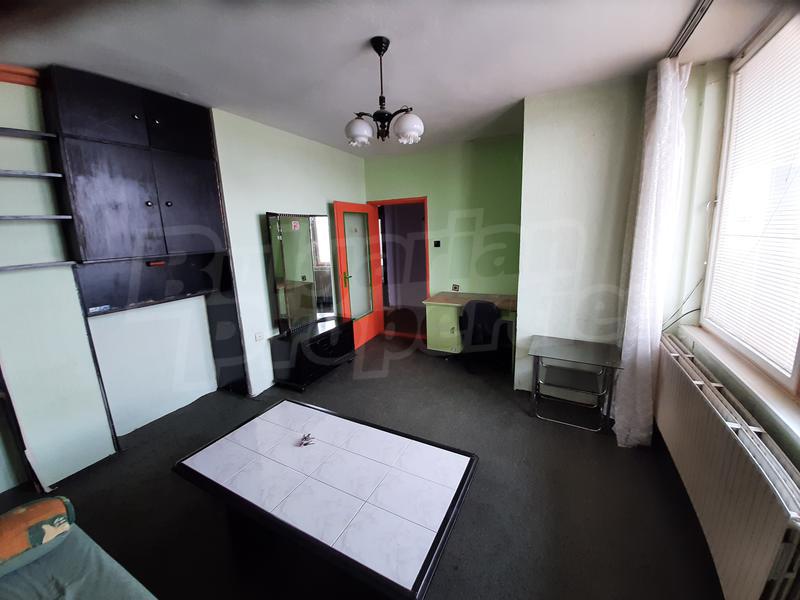 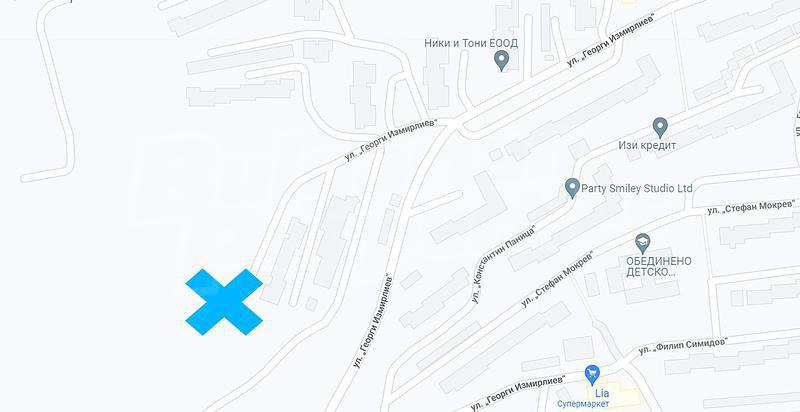 Large plot with excellent location and view in Buzludzha quarter 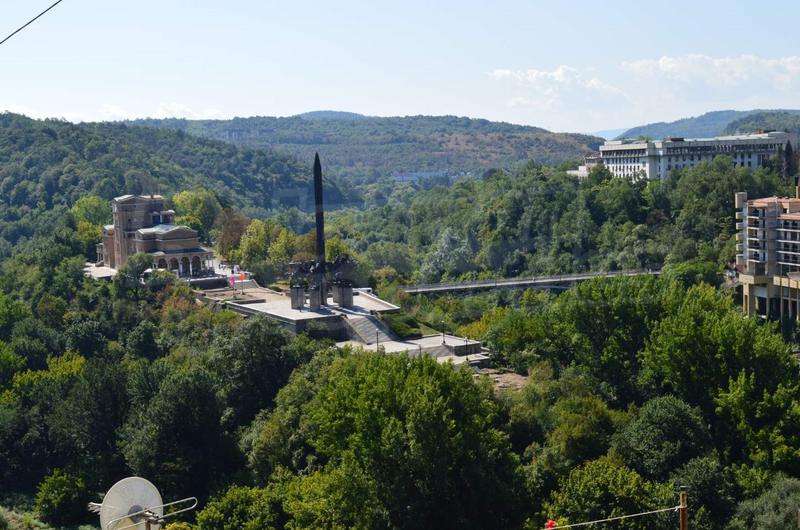 Veliko Tarnovo
1 1
Listed on 24th Jun, 2022
by Lilit Hairapetian
Can't find the right property? Contact us , we will help you!"